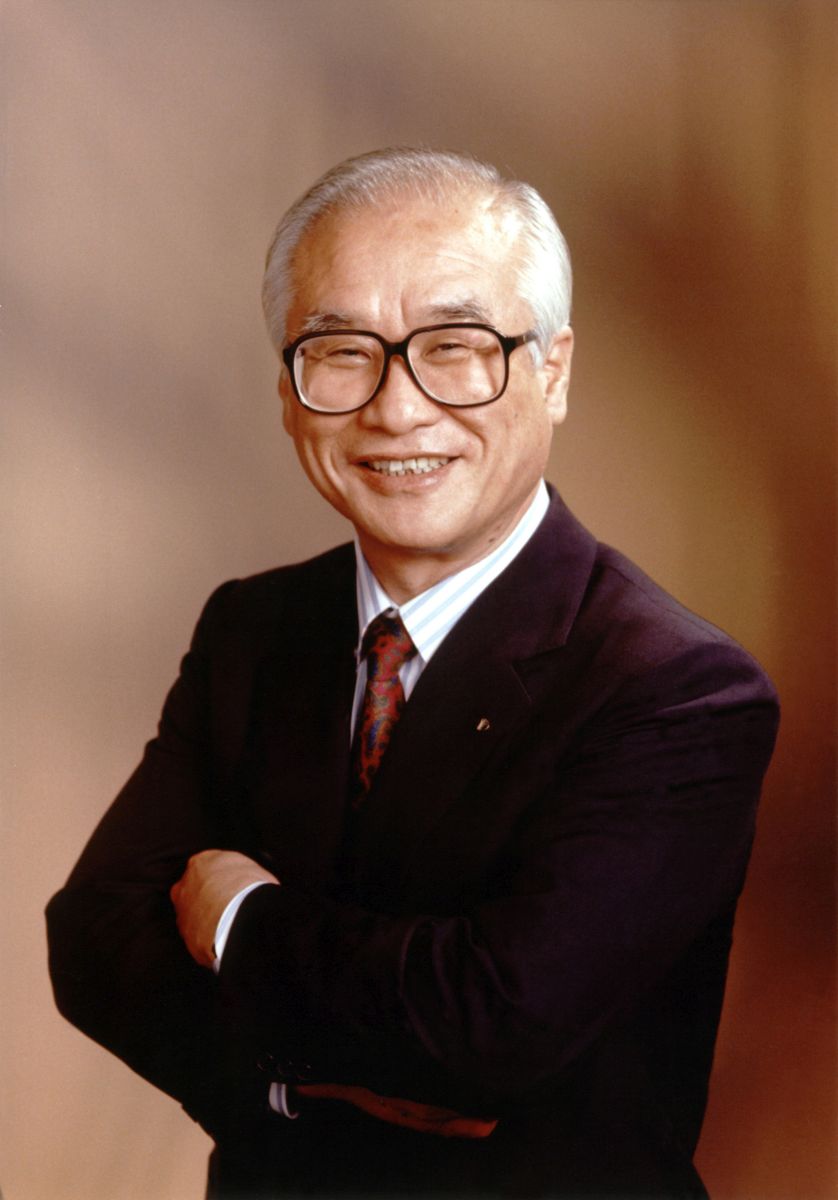 Kim Woo-Choong, founder and chairman of the Daewoo Group, was born in Taegu, Korea on December 19, 1936. He graduated from Kyunggi High School in Seoul and earned a bachelor of arts degree in economics from Yonsei University in 1960.

After serving a year on Korea's Economic Development Council, a government organization, Mr. Kim began his career with Hansung Industrial Co., Ltd. He attained the rank of director before resigning in 1967 to establish his own business, Daewoo Industrial Co., Ltd.

The small textile trading business that Mr. Kim founded had grown to become the Daewoo Group, one of the world's largest enterprises in modern history - ranking 24th in the 1997 Global 500 listings of the Fortune magazine. Daewoo engaged in trading worldwide through more than 143 overseas branch offices; in domestic and overseas construction; in shipbuilding; and in the manufacturing of motor vehicles, heavy equipment, machine tools, telecommunications equipment, consumer electronics, home appliances, textiles, and other products. The Group also had investments in financial services and operations of hotels worldwide. Consisting of 30 domestic and 311 overseas subsidiaries with around 270,000 permanent employees worldwide, the Daewoo Group recorded 1996 sales of U$65 billion. In its prime, 14 automotive manufacturing plants were in operations in 11 countries.

Among numerous awards and honors, Mr. Kim was presented in 1984 with the International Business Award of the International Chamber of Commerce. The award recognizes "an entrepreneur who has contributed to the idea of free enterprise by either creating or developing his own company." The honors that Mr. Kim was awarded by foreign governments include: Order with the Grade of Grand Commander from the Kingdom of Morocco, Order of Dostlik from Uzbekistan, Legion d'Honneur from France, Honor Al Merito Grando Gran Cruz from Colombia, Commander's Cross of the Order of Merit from Germany, Commander of the Order of the Crown from Belgium, Sitara-i-Pakistan from Pakistan, and Order of the Two Niles from Sudan. He holds honorary doctorates and professorships from Yonsei University, Korea University, Chunnam National University, Boston University, George Washington University, Russian Economic Academy, Universidad Santiago de Cali in Colombia, Craiova University in Romania, Beijing University and Hangzhou University in China, International Management Institute in Uzbekistan, and Vietnam National University of Hanoi. He also served as a board member in such educational institutes as Harvard Business School, The Wharton School of University of Pennsylvania, School of Business Administration of University of Michigan, and Hanoi Business School of Vietnam National University. He was chairman of Yonsei University Alumni Association which has 200,000 members around the world.

He is the author of a book for Korea's young generation - It's a Big World and There's Lots to Be Done.  Published in Korea in 1989, the book is listed in the Korea edition of the Guinness Book of Records as having sold one million copies in a record period.  The book has also been published in English, Chinese, Japanese, Persian, Spanish, Russian, Hungarian, Mongolian, Vietnamese, Malay, French, Polish, Macedonian, Romanian, Czech, Bulgarian, Dutch, Portuguese, Indian English, Indonesian, and Uzbekistan.

In December of 2019, after battling pneumonia briefly, Mr. Kim died peacefully in the presence of his family and friends at Ajou University Hospital in Suwon, Korea, at the age of 83. He is survived by his wife of 55 years, three children, and seven grandchildren. He is lovingly remembered by many, and his legacy remains everywhere as he paved the road to Korea's modern success. 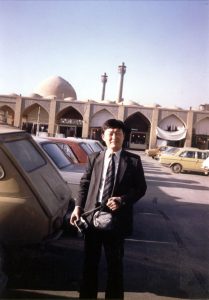 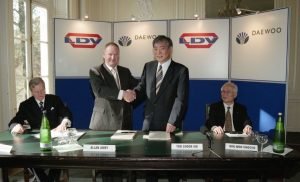 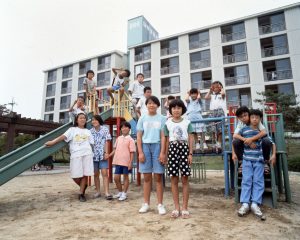 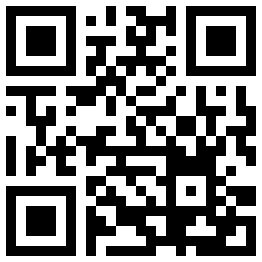